Down tempo agent Simon Green aka Bonobo returns with his fourth, most eagerly-anticipated and most accomplished album to date, the magnificent ‘Black Sands’. Green proves once and for all with ‘Black Sands’ that he is an artist and producer with his sights set on much higher prizes than to rule any dusty subgenre of dance music. This is a record of epic reach and massive emotional pull, all held together by Green’s understanding of composition and arrangement of live instruments (most of them also played by him) as well as his complete mastery of the tricks and techniques of the digital age. ‘Black Sands’ is the most contemporary record he has ever made. Bonobo is presenting the new record and touring in Berlin (Maria am Ostbahnhof) May 06 2010. Album Preview at the bottom.

Here is what he says about the new record in a Dazed Digital interview:

Dazed Digital: So it’s been a few years since the last album and a lot has changed. Tell us about the Black Sands album!
Bonobo: Yeah, it’s been fucking ages actually! It took two years to make because I was touring. So how I started it and how I finished were two different things. It’s like a document of the two years, but hopefully it’s still cohesive. I had a bit of an epiphany about a year and a half ago and got back into beat making. Music, for me, got really exciting again.

DD: You’re now touring with a live band, what’s it like going back to being a band again?
Bonobo: It’s come full circle now. It feels like it’s the right thing to do. I didn’t feel that just nodding into a laptop would be an honest way of representing my music live. It kind of opened it up. It confuses people though sometimes, they don’t know if its one dude, a band or what but I quite like the ambiguity of that.

DD: So what’s Bonobo going to do next?
Bonobo:The immediate future, we’re just touring like a bastard, a month on the road in America, then straight to Europe, ending up at the Roundhouse, May 29th. I’m also doing this Barakas project, which is more of a dancefloor thing. Literally pure bassline music, not working towards as an album, just a 12”s project. I mean, where’s the relevance in making a whole album of dance floor music?

You can read the interview in full length here. To get a rough idea about the smooth liquid sound of Black Sands, just press play on the mini mix below: 9 years ago under music, musik by Christo Leave a Comment 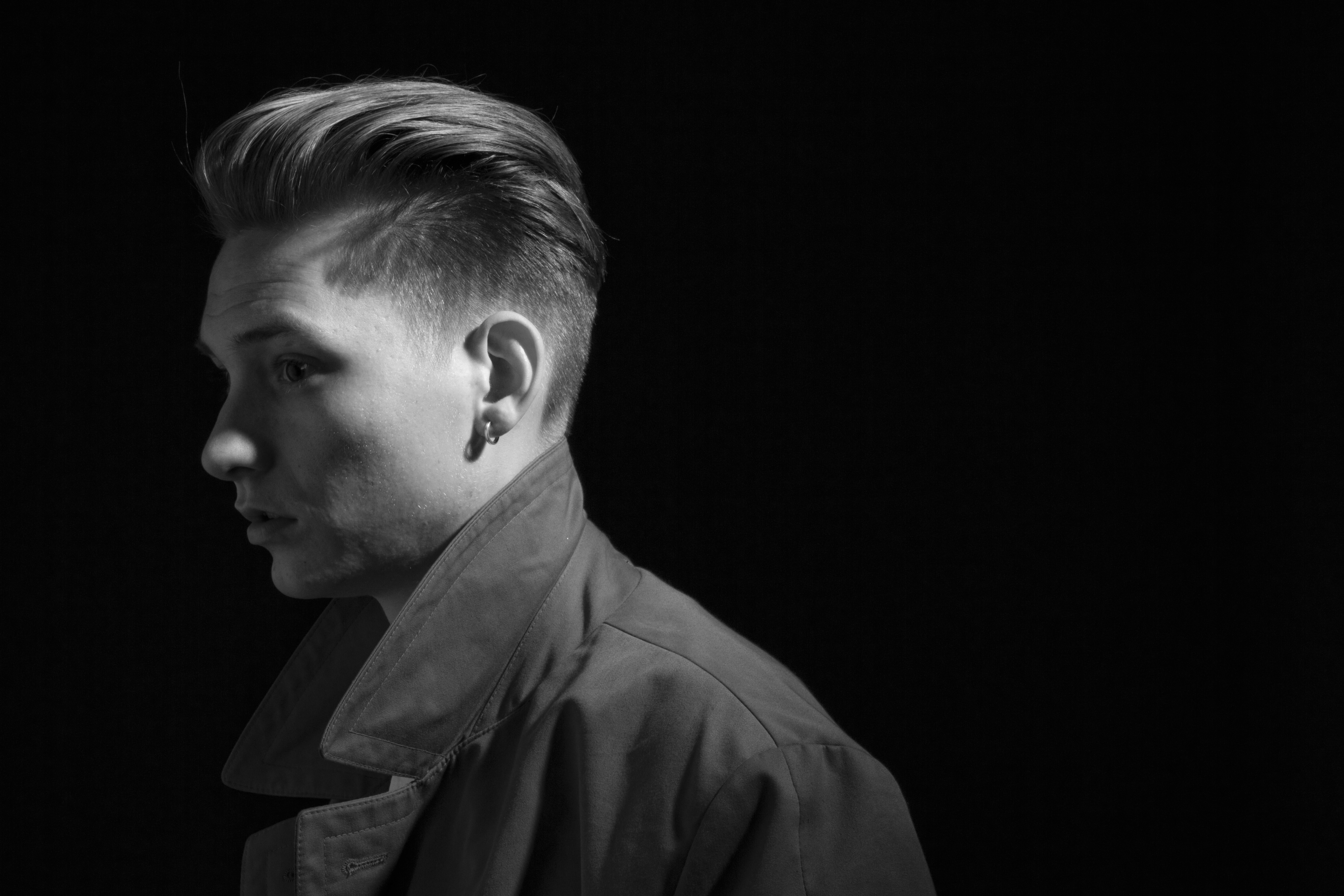 10 years ago under musik, nerds by Christo 2 Comments