The pleasure is all mine to introduce you to the fabulous live acts and DJs who will make sure you don’t seat and don’t stop moving your feet.

First off is a live performance by Lemercier & The Lala By. Actually Lemercier and 2 of The Lala By. Steev Lemercier is a DJ, producer and performer, born in 1978 and raised in Geneva, with family origins from France and Sicily (oh yeah!) In other words, a mix of Alpenmilch, revolution and volcanic eruption. As core of the music project he embodies the leader of a mystic forest fairy cult called The Lala By – a combination between peri, dark furry creatures with horns and Greek gods. Here is Steev’s FILL-IN interview that will give you a better idea of what to expect:

Music a existential distortion , a ironic n’ noisy spell, a international dark wave, a honest will ;) my life … a game i play consciously with…  Specially in between the lines /. /

Berlin is the country side of the universe

My music wouldn’t be the same without The Lala by band ;)

When I perform you are reflecting a lot

You have to come to the 1st anniversary of Grateful Grapefruit, because you want to *

Oh, and one more thing! You can read my interview with Steev Lemercier in the first issue of HONK! mag. You will be a different person after that.

Check out their music on Soundcloud. 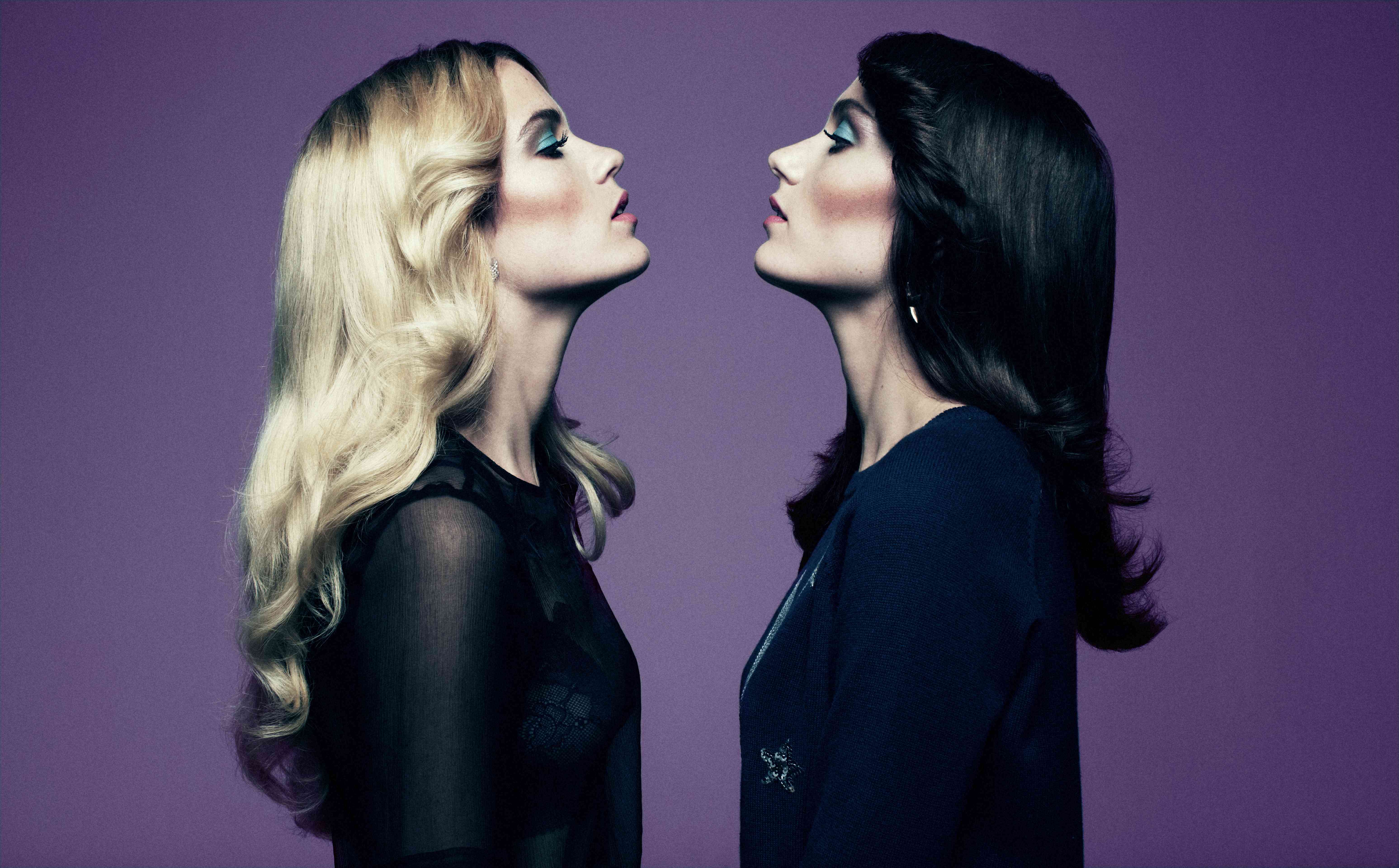 7 years ago under misc, nerds by Christo Leave a Comment 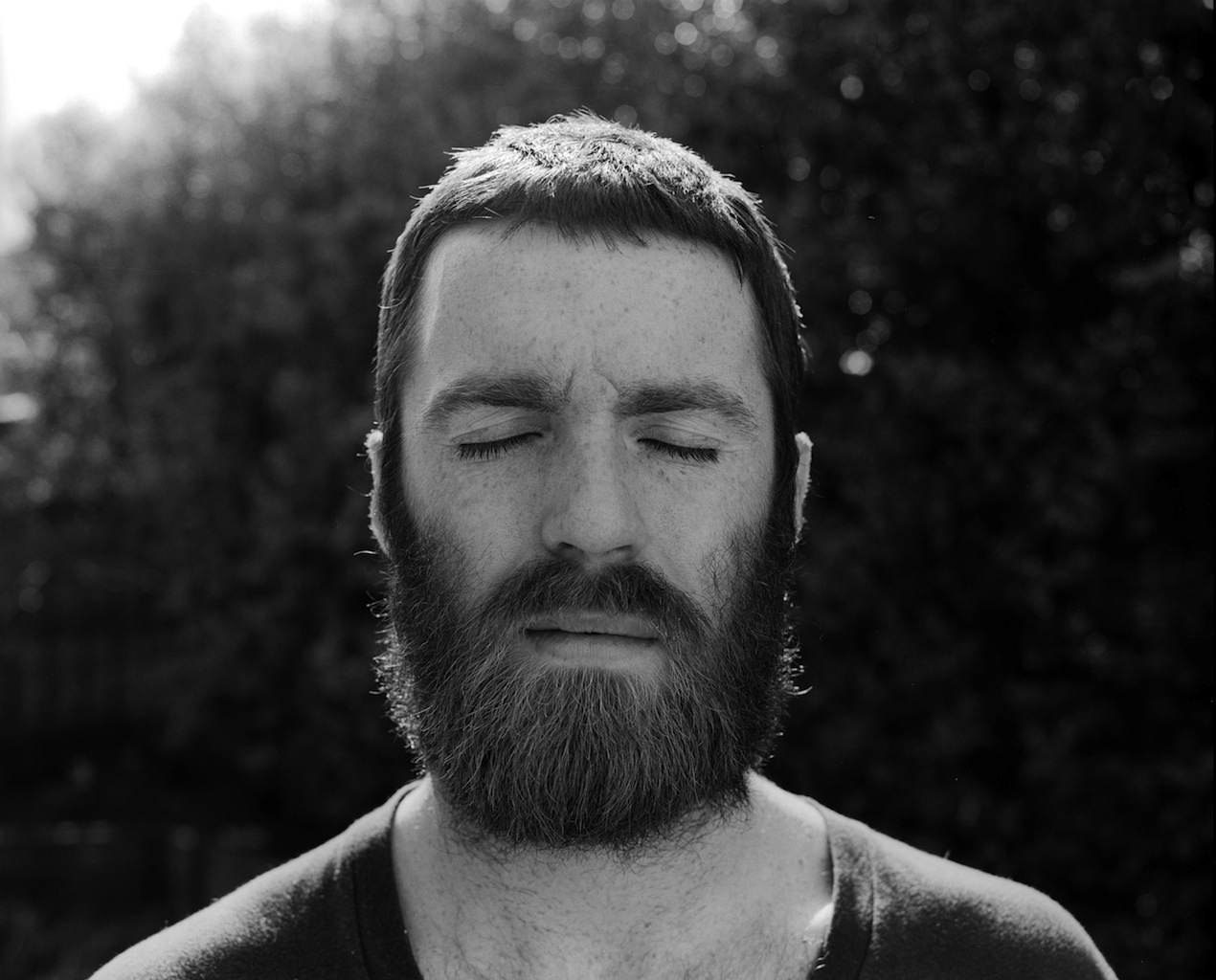 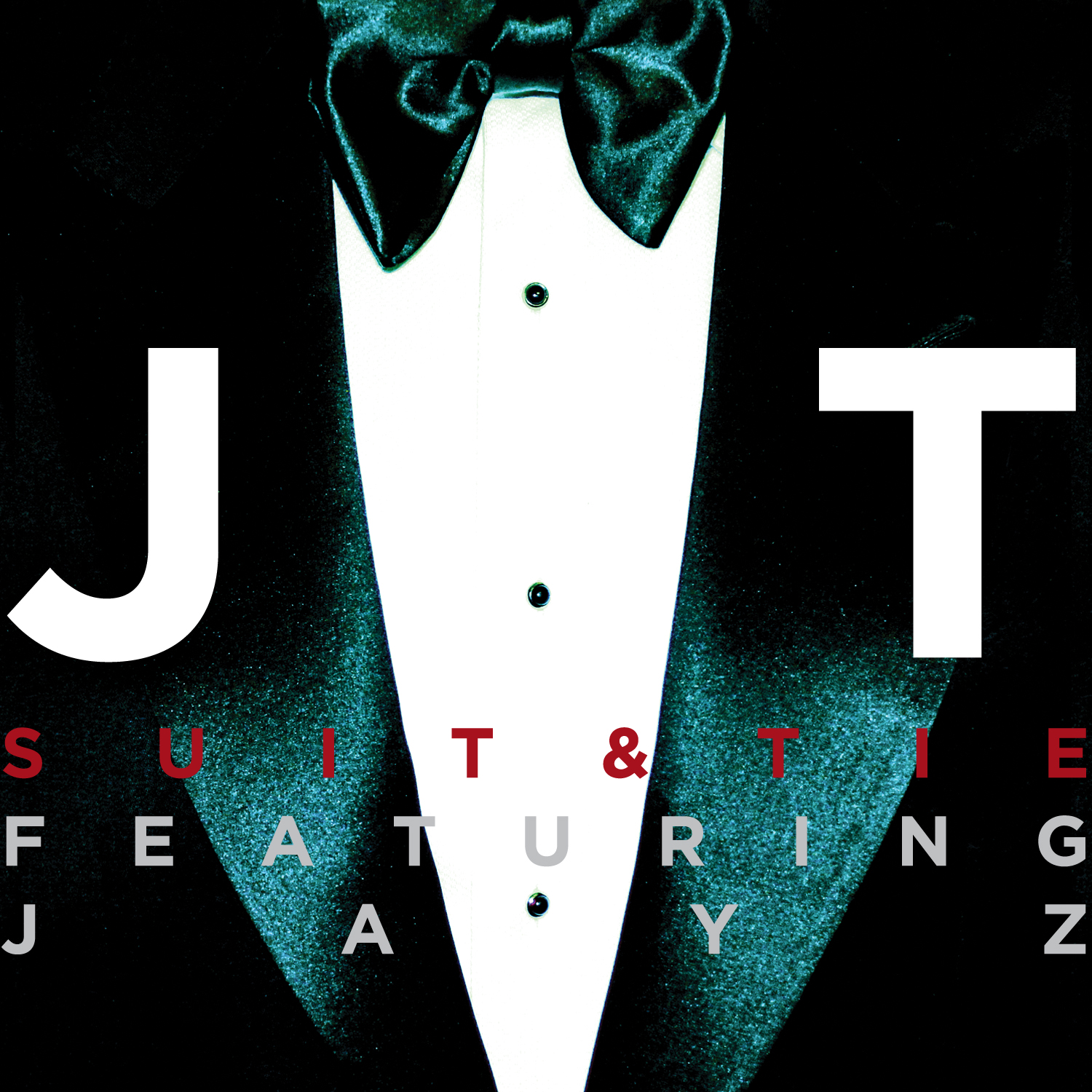 8 years ago under misc, nerds by Christo Leave a Comment