I started wearing glasses out of necessity back in 2001. Since I am short-sighted and I have to wear the prescription glasses almost all the time, I always paid great attention to detail when it comes to choosing eyewear. Right after I moved to Berlin in 2006 I bought my first MYKITA frame, followed by a new one in 2008 and another one in 2010. You can safely assume that I am a returning and loyal customer.

My latest MYKITA frame is called Daniel. He used to be a pair of sunglasses which, because of the überhuman proportions of my head was one of the least models which fit me. The lovely people at the MYKITA shop exchanged the dark glasses with prescription ones and billed me sweet €800 for the pair. Since I knew I was getting quality I didn’t hesitate to pay.

Two years and 4 months later however, I came to realize that maybe buying this last pair of MYKITA glasses was a big mistake and that the brand doesn’t seem to value its loyal customers.

The first disappointment came while cleaning my glasses 2 weeks ago – the frame cracked right above the left lens without any excessive pressure whatsoever. I decided not to panic first, went to the MYKITA shop and explained the situation. Daniel could be repaired for €30 – not for free, because the 2-year warranty period was just over. Compared to the 800 I paid for it, this was nothing so I gave it for repair. Four days later I went to pick up Daniel after a call I got from the staff. He didn’t really look like new, but was fine enough.

Disappointment number two came when, two days after I picked up the repaired Daniel, it cracked on the same spot, again – while cleaning it. It happened in the evening so I ran to the shop before they closed. After explaining the situation, the staff at the shop just shrugged and said they couldn’t do anything, but offer me to buy a new pair of glasses. I think the people from staff had fallen down on the pavement and cracked their heads open or something – offering an obviously unsatisfied customer to purchase another pair of glasses for €800 maybe in the Top 3 of Retail NO GOs you should avoid if you want to succeed as a brand. But this obviously was not an issue for MYKITA.

Nevertheless, I agreed to give Daniel for another (free) repair. And here comes the third disappointment from MYKITA – this was last Saturday. I have been developing my sixth sense while walking the streets of Berlin and trying to get smashed by a car or run over by a tram. I received a call during the week from the MYKITA workshop saying I will hear from them on Friday when my frame would be fixed. I asked if the woman was fucking kidding me and she was not fucking around. I am probably supposed to stay blind for yet another week, because that’s what MYKITA considers customer service and loyalty towards returning customers.

I am thrilled to see how the situation with MYKITA develops and how many more disappointments I have to bear before they finally are capable of repairing my glasses. I know one for sure tho – there won’t be a fourth purchase from the Berlin based eyewear brand.

This is a developing story. 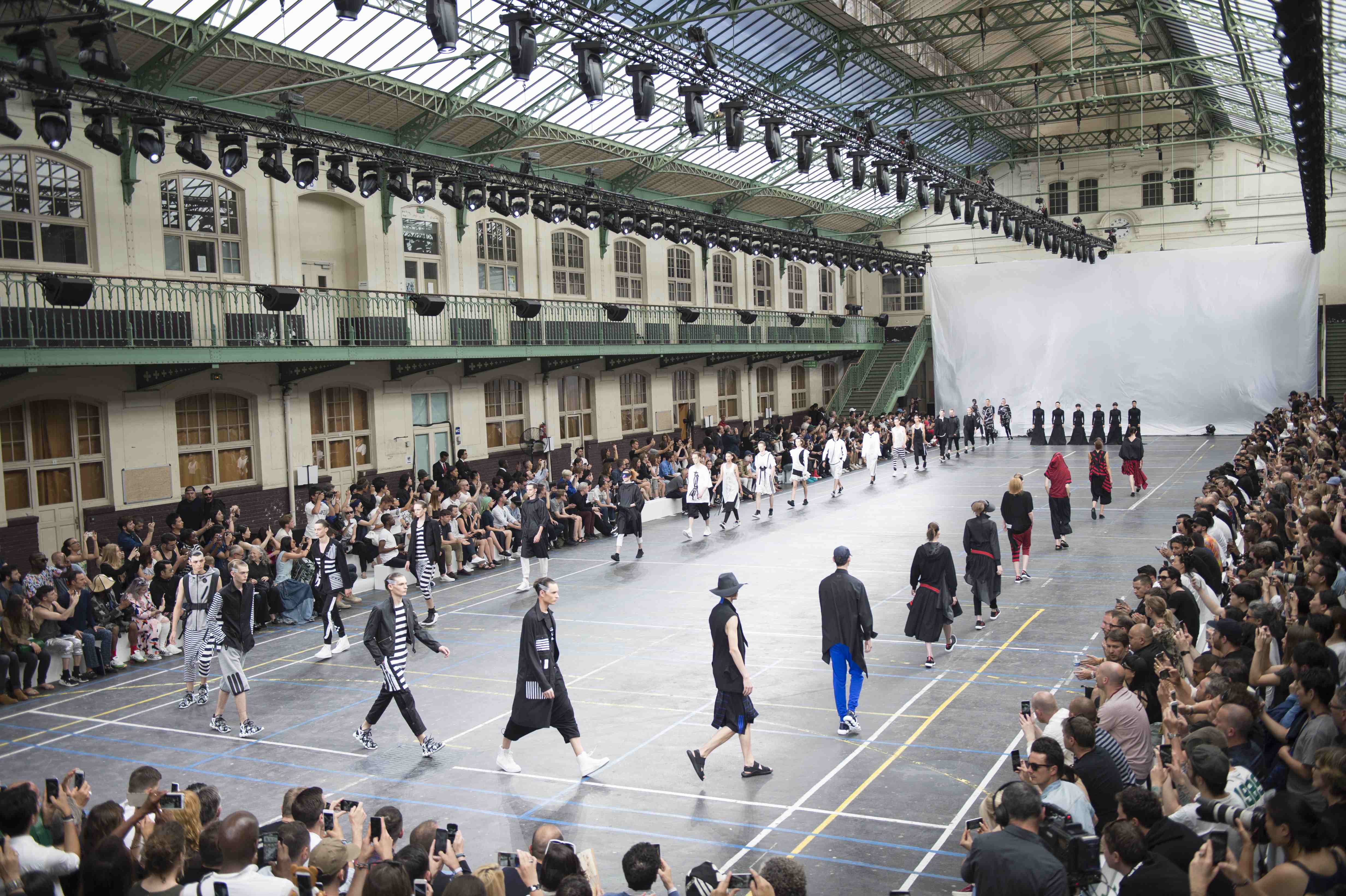 Y-3 in Paris: Motion in Technicolor

7 years ago under fashion, nerds by Christo Leave a Comment 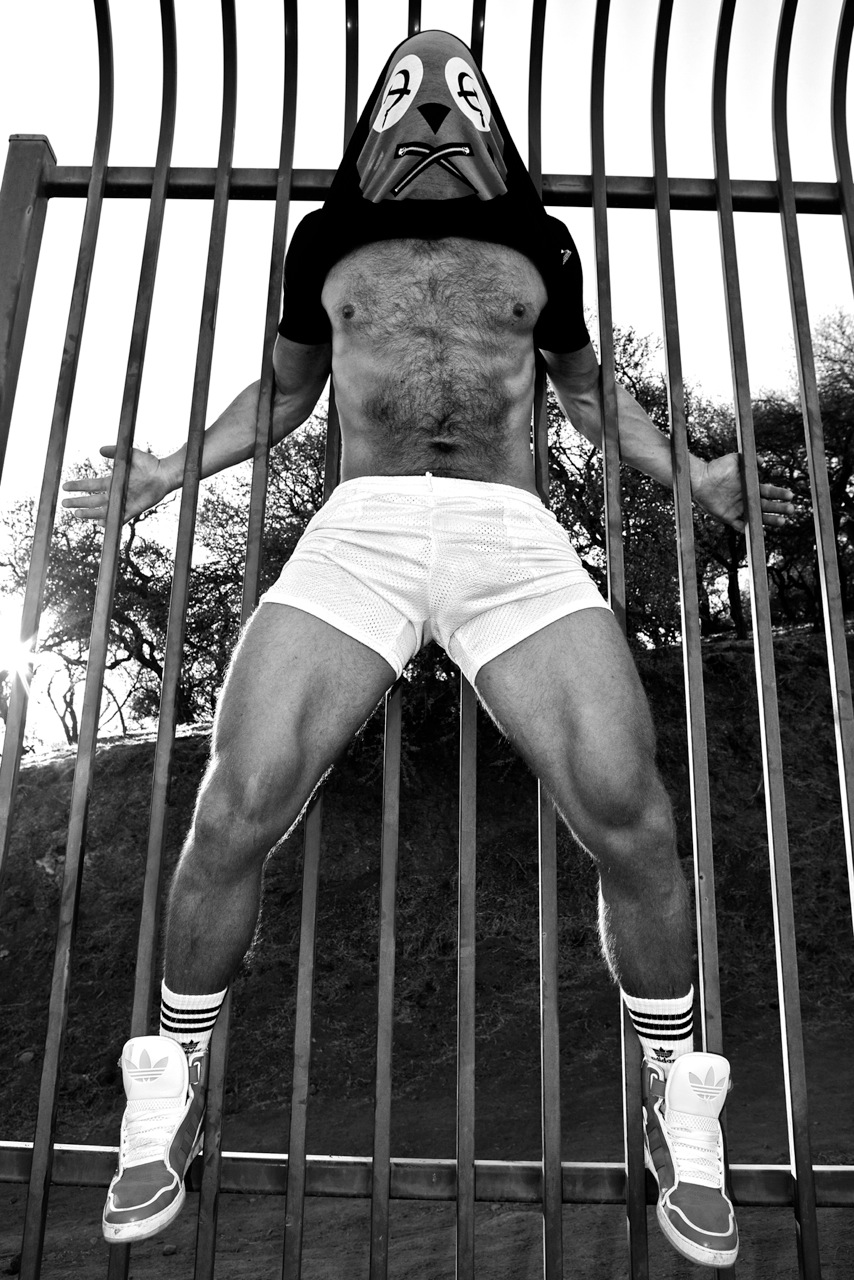 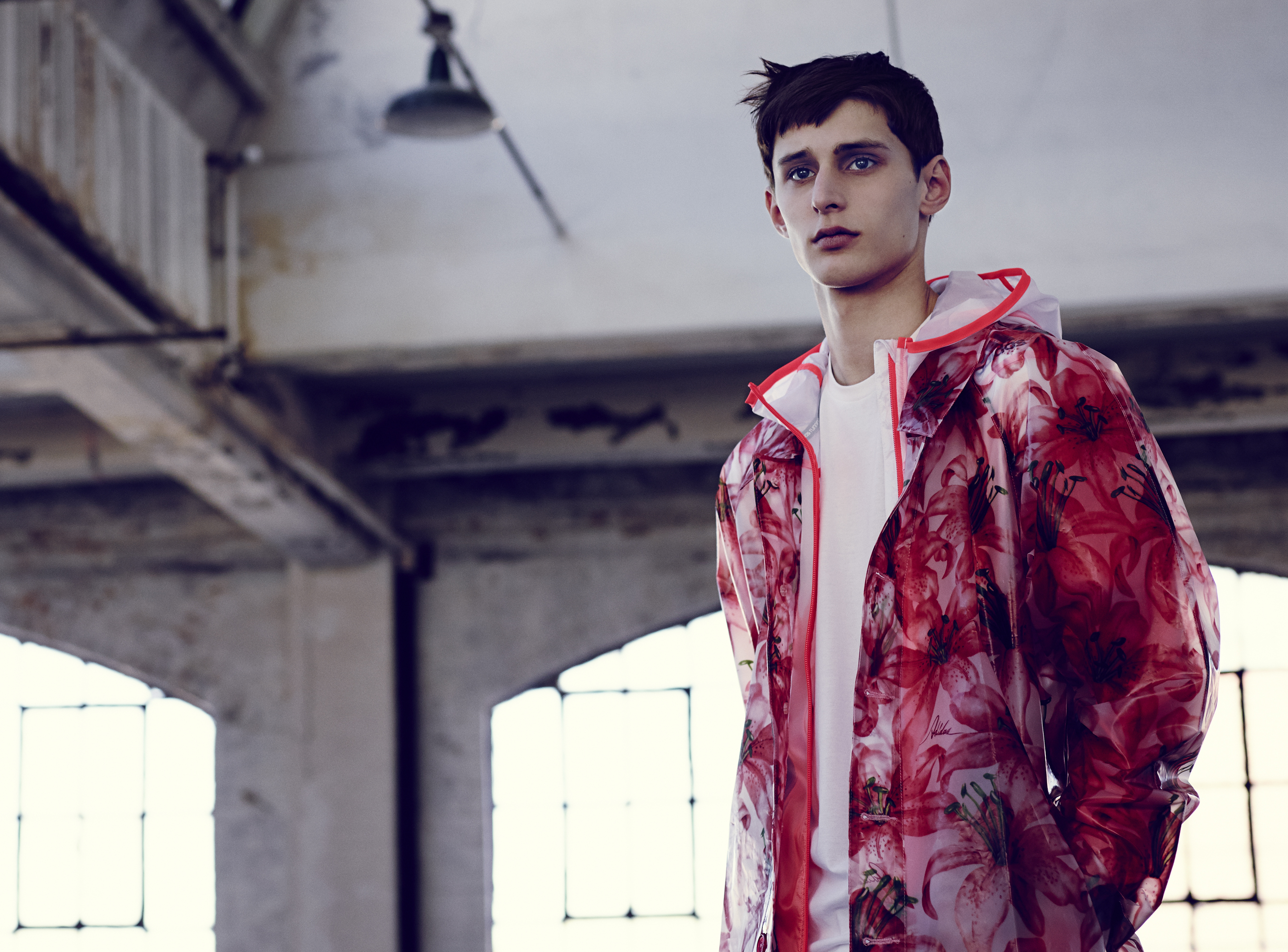 9 years ago under fashion, nerds by Christo Leave a Comment