Editor’s note: Adam and I met through the miracles of networking. I instantly knew that I want him to write for Grateful Grapefruit. This is the lovechild of a collaboration between Grateful grapefruit and Traves Of Adam – a hipster travel & lifeystle blog » design, culture, city guides, travel stories. adam will present his 5 top pics every week on a different topic, city budget. For the love of lists, stay put for more.

Here’s my picks for five museums that are almost certain to touch you in that special place.

It’s big. It’s brown. And it’s free. London’s Tate Modern may be featured in any and every off-beat indie movie set in London, but there’s a reason—it’s just a cool museum. Converted from an old power station the building gets many of London’s most interesting and unique modern art exhibits. The collection also features a surprising amount of well-known works.

There’s more to this little cowtown than originally meets the eye. Fort Worth is home to one of the world’s best museums—the Kimball. It’s not as big as NYC’s Metropolitan, the Louvre in Paris or Madrid’s ____ but the Kimball’s permanent collection could rival any of ’em. The collection includes your typical museum exhibits spanning from pop/modern to the Renaissance. It’s just such a small place you’ll cover the entire awesome world of art and come away inspired.

You’re probably not thinking of modern art when in Italy but the Peggy Guggenheim needs to be on everyone’s itinerary. Situated in the aristocrat’s former home right on a canal, the museum has a small sculpture garden and several rooms filled with incredible 20th century art.

Belgium’s most famous painter has an entire museum dedicated to his life and work in downtown Brussels. For an artist who likely isn’t on everyone’s “must see” list, the Magritte Museum makes a convincing argument for knowing and recognizing this man’s work. The surrealist paintings are first-class and you’ll come away impressed with not just Magritte and his lifetime of work, but also of Brussels and the Flemish culture as well.

Helmut Newton’s collection in Berlin is sure to give every man or woman a rise. The sexy photography from luxurious hotels and apartments around the world are mesmerizing. It’ll be hard to pull your eyes away from the big-picture works hanging in the gallery.

BONUS: If you want a truly art-amazing experience, then you have to make yourself to the city where beauty was likely born—Rome. In the Vatican City’s St Peter’s Basilica you’ll find Michelangelo’s Pieta. If that doesn’t move you then you might as well be dead inside.

Party Colare: Italians Do It Better 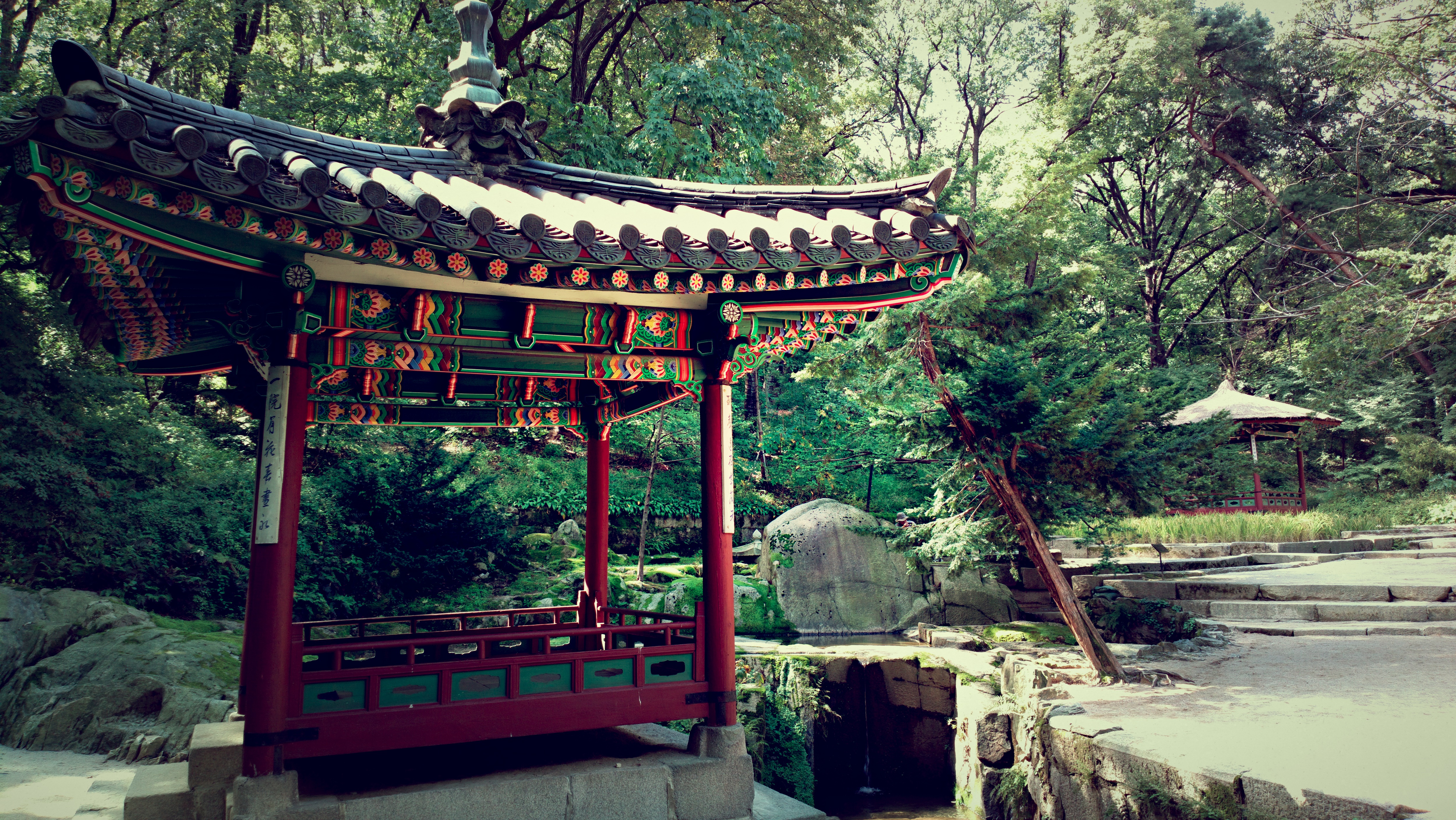 9 years ago under offline by Pino Leave a Comment 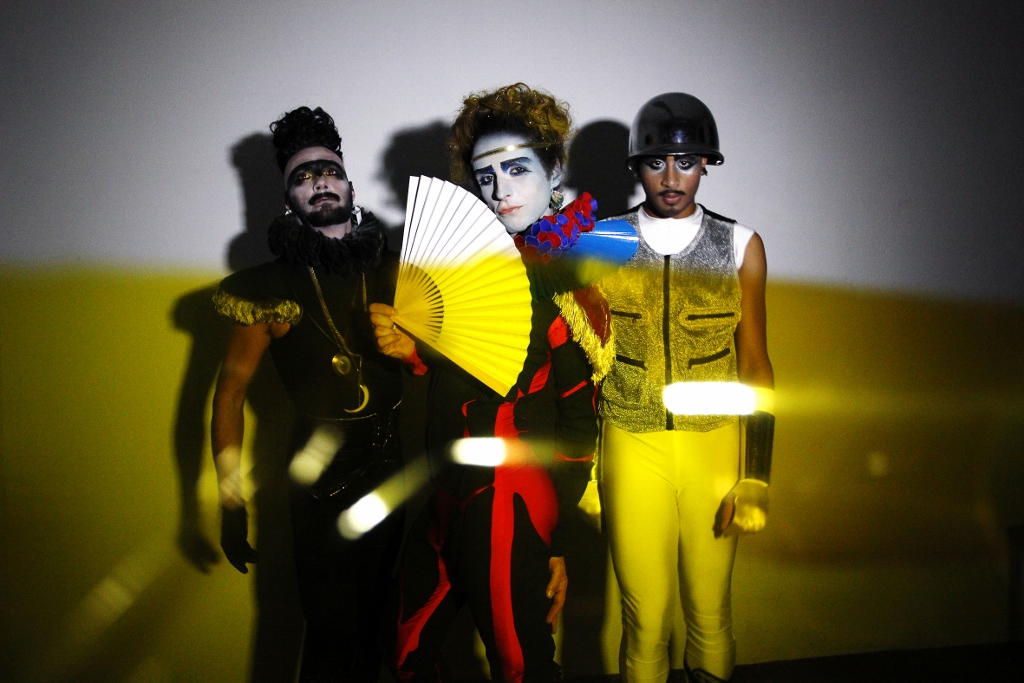 9 years ago under music, offline by Christo Leave a Comment